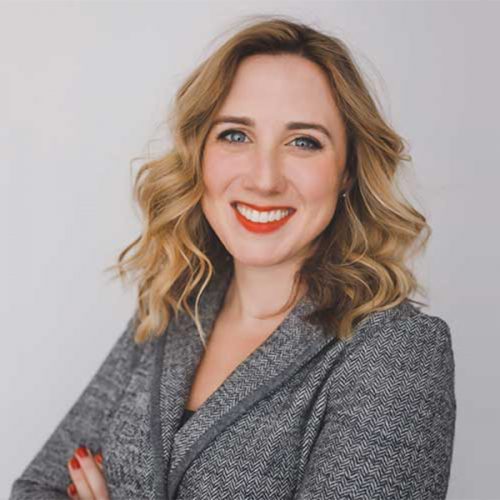 Colleen was named editor for Relationship Development & Transformation in 2017. Her passion is the written word and she enjoys the process of working with other writers. She also enjoys creating her own written works.

When she is not writing, Colleen fills the role of mother to her twin toddlers (and two dogs). Previously, she worked as a middle school language arts teacher. For her undergraduate studies, Colleen attended Ramapo College in Mahwah, New Jersey, studying English and Literature. She then earned her master’s degree from Montclair State University in 2012.

Colleen’s writing has been featured in various publications including RD&T, The Startup, Invisible Illness, and in 2021 she will be a regular contributor for Motherscope, a magazine focused on telling the stories of motherhood.